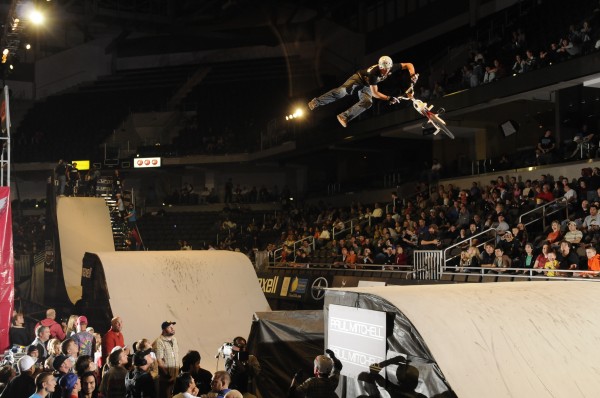 Big Air Triples made it’s debut last year at the Phoenix stop of the Action Sports World Tour, and the event — one-of-a-kind and something you’ll only find on the Action Sports World Tour — gets better every event. This time around, we had a wider quarter-pipe, making for a much better contest over all as we saw some huge quarter-pipe tricks to round out the runs. Triple tail-whips, huge flairs, front flips and 720s were commonplace on course from a stacked field including Mike Spinner, Ryan Guettler, Dennis Enarson, Austin Coleman, Anthony Napolitan, Rob Darden, Steve McCann and Koji Kraft. Ten riders moved on to finals, but it was tailwhip master Mike Spinner who moved on in the top qualifying spot.

The event is a format exclusive to the Action Sports World Tour. The huge roll-in to two sets of jumps, followed by a quarter-pipe forces riders to throw down back to back tricks in a head-to-head format. Groups of two riders were paired based on rankings in Friday’s Prelim. Each pair then got two runs to better the other rider. The winner of the head-to-head moved on to the semi-final, and then a final round of three riders. After some heated battles, the three riders left at the top of the roll-in were Mike Spinner, Rob Darden, and Zack Warden, who unfortunately through down his best run of the day in the semi-finals (it included an incredible 360 bike flip). A few crashes held Zack back in the final round. Darden’s smooth style and originality managed to edge out Spinner’s arsenal of tail-whips and 720s for the win. Darden has had a big year, and despite being a veteran is looking like a whole new Rob Darden. Darden 2.0 perhaps?

Music performances by Theory of a Deadman and Kardinal Officall. 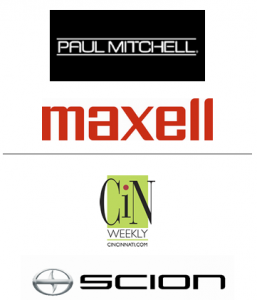 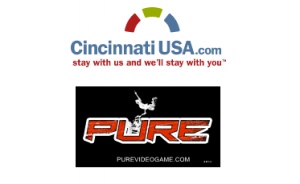