The ASA Big Air Triples took to the racetrack for the first time at the Homestead-Miami Speedway where thousands of BMX and race fans were treated to an incredible competition between 12 of the world’s top BMX riders.  Featuring a “who’s who” of BMX, the field of talent included stars Ryan Nyquist, TJ Ellis, Colton Satterfield, Austin Coleman, Zack Warden, Ryan Guettler, Pat Casey, Daniel Sandoval, Alessandro Barbero and more. 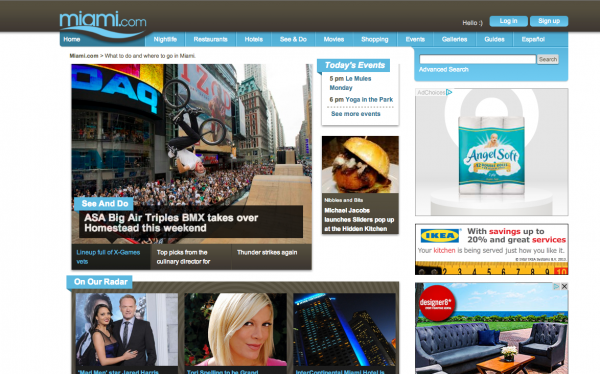